So one of the most exciting things that happened in the last couple of years (has it really been that long?!), was that we got an allotment plot. When I moved back to Dorset from Bath I decided I needed something to do with my time, and thought having a go at growing stuff might be the way to go. Contacting the village allotment association was a bit like trying to infiltrate a secret society, but after phoning what felt like nearly everyone in the village I found the right person. Luckily I managed to get in touch at exactly the right time as a plot had just become available, and, jackpot!- it was in great condition, already cleared and ready for planting! 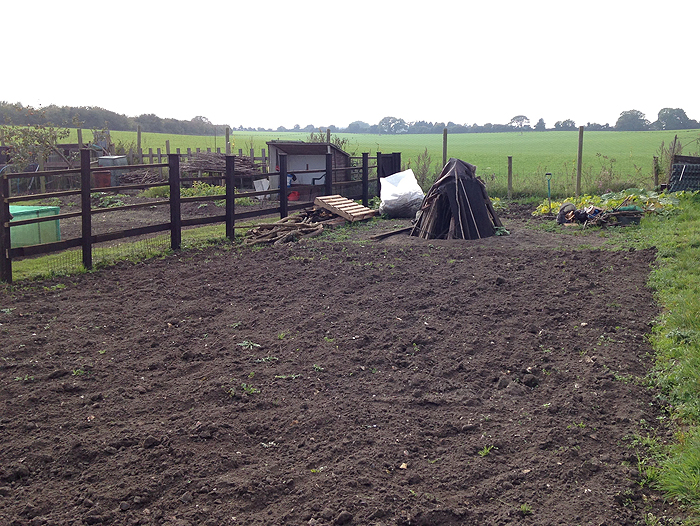 After lots of research I decided raised beds would be the way to go, so we made a plan and ordered some gravel boards for the frames, which were delivered on possibly the wettest day of the year! We initially made 8 1.5 x 3 m beds which are the main vegetable beds. We also put in a fruit bed and a seedbed. 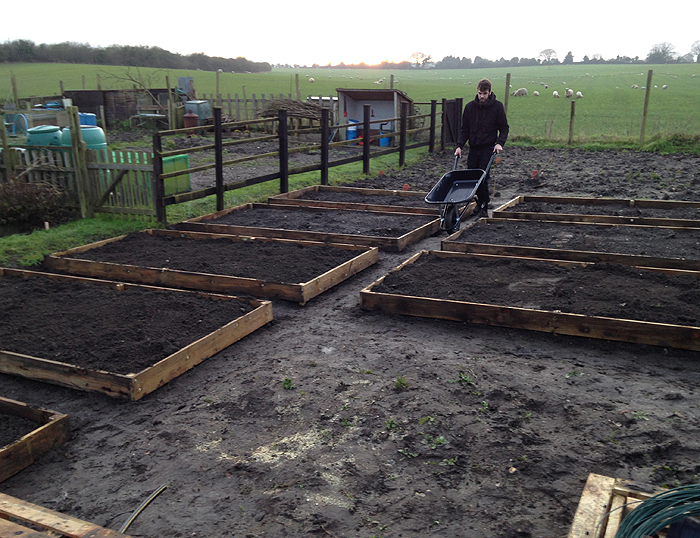 We had a pretty successful first year; I wanted to grow a bit of everything and it was very productive, especially in the summer. Here is the plot in early summer: 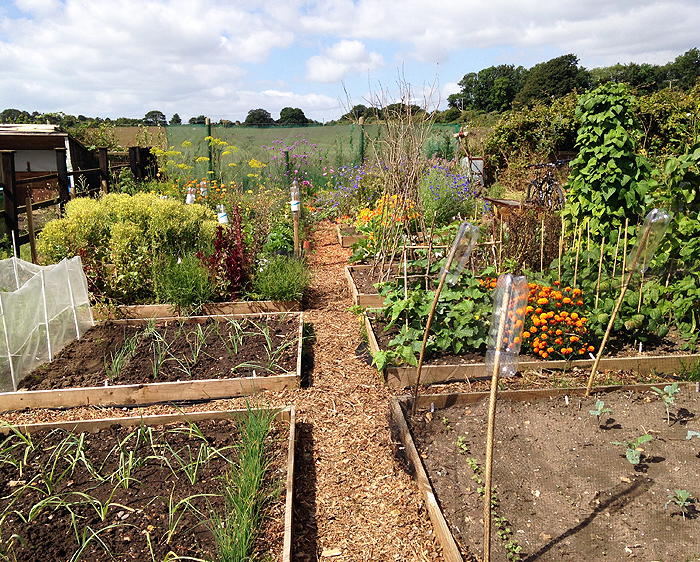 I think I managed to harvest at least something every month, the leeks kept going through winter, as well as kale and spinach. The plot in mid winter: 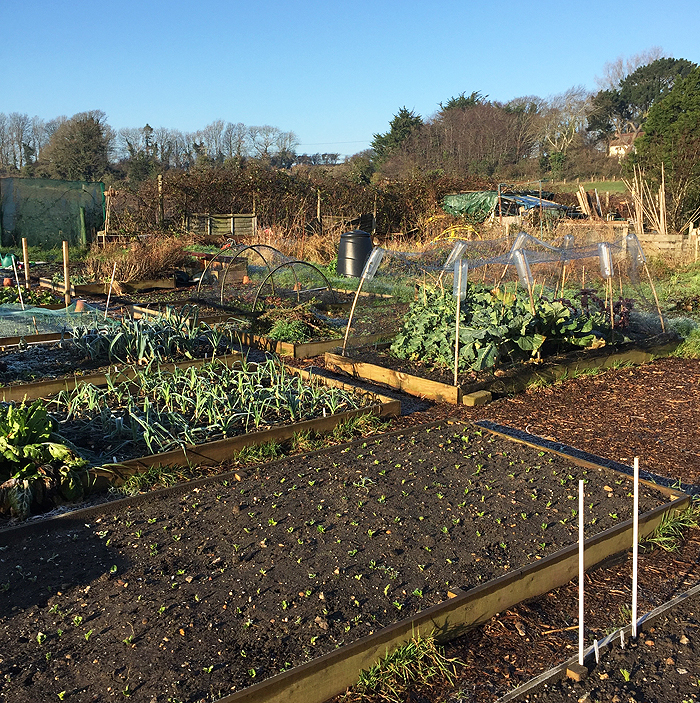 The new growing season is properly kicking off now, which is exciting! Here is the plot right now: 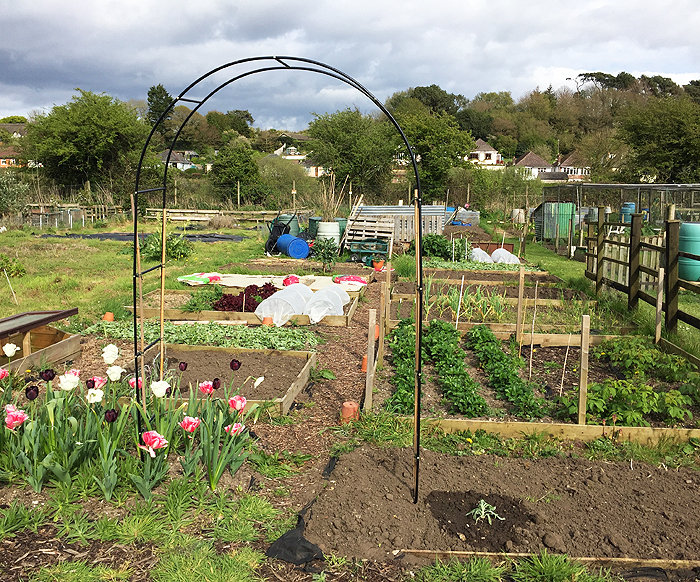 Lots more to come, it is sowing time! 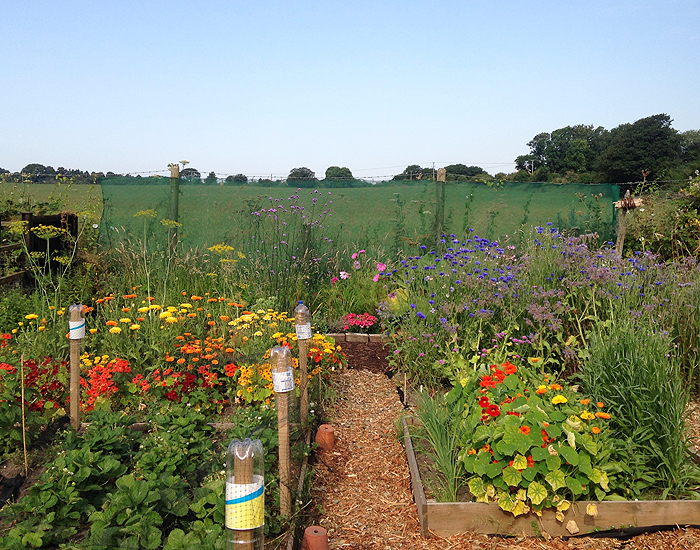