Well, it has been a little while since part one! It has been such a long time that the memories of what we got up to are a little hazy, but I thought I had better complete the set, as the suspense must be killing you all by now! 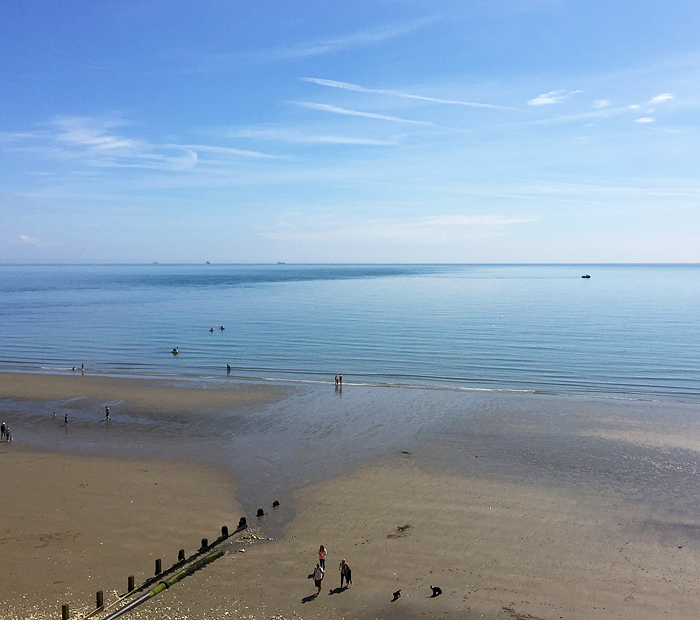 At the end of part one we had reached Newchurch and had a delicious dinner at the Pointer inn. Day 3 saw us staying at the same Airbnb for a second night, so we spent the day exploring the area (luggage-free!). We followed the traffic-free cycle path to Sandown again, then continued along the beach front to Shanklin. There, we stopped and had a little look at Shanklin chine, which is a big gully in the cliff that has been landscaped. It was very pretty, and there were lots of rescued parrots and other birds in a aviary, which added an interesting soundtrack! 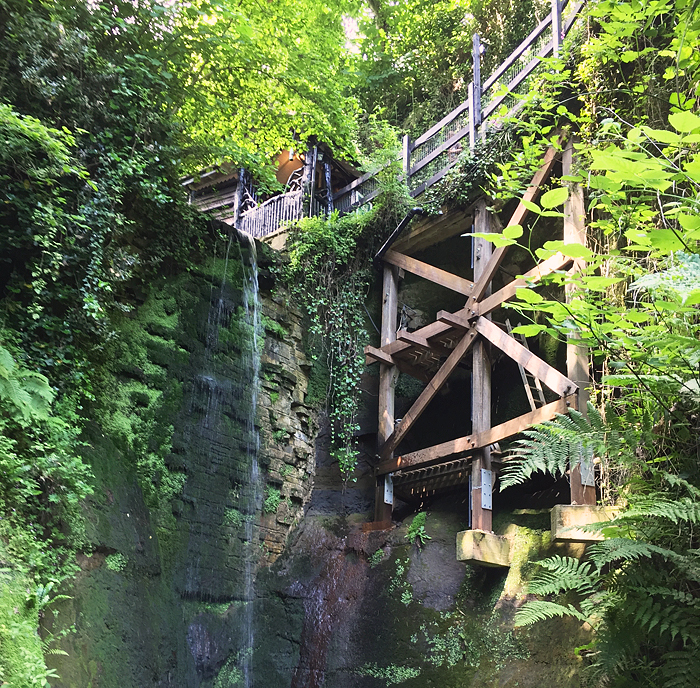 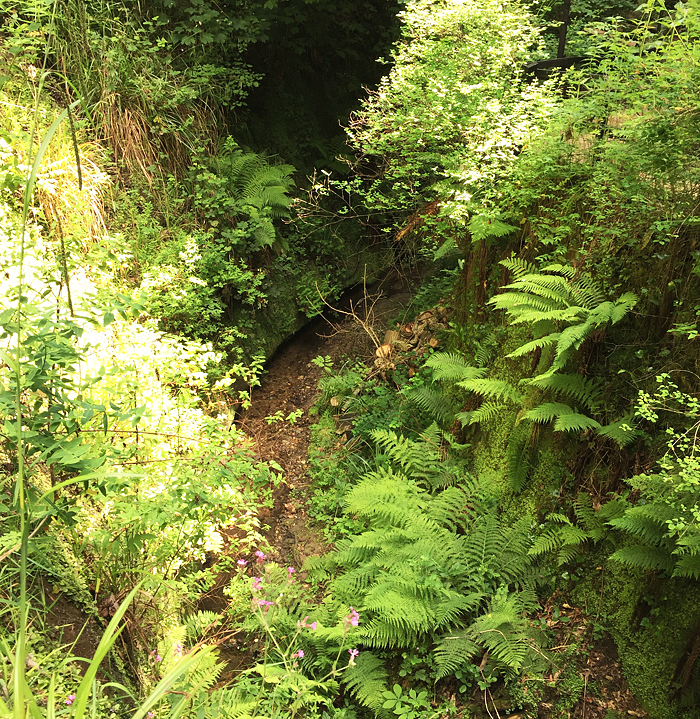 We then continued to Ventnor, again finding another traffic-free track following an old railway line. Ventnor is a good looking town, although it is built on the side of a cliff, so rather challenging on the bikes! Brakes were squealing on the way down, and we definitely walked back up the other side, I was very glad that I didn’t also have my luggage in tow.

For lunch, we found a nice Italian restaurant called the Rex, unfortunately they weren’t serving their highly recommended pizza as it was too quiet for them to have the pizza oven on (!) but we did have some lovely pasta, and the view was excellent! A must-visit in the evening for pizza if we find ourselves back there again. 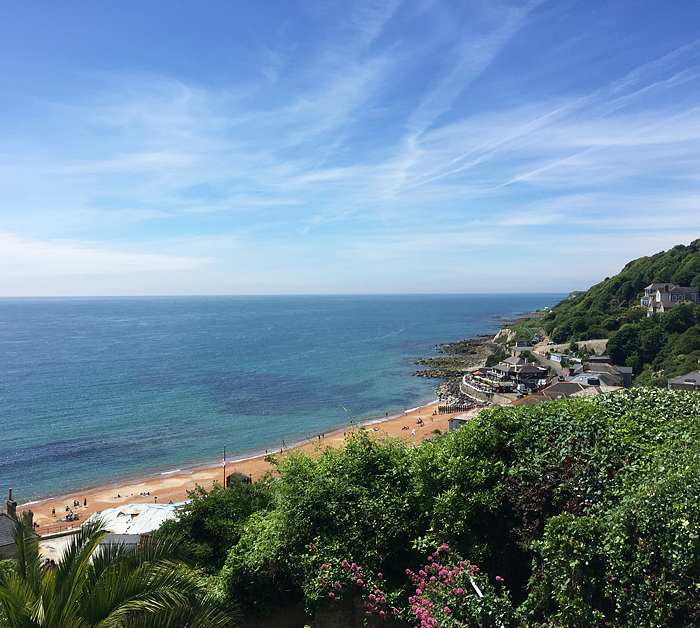 After puffing our way back up the hill we headed back to base in Newchurch, and finished off the glorious day with another delicious dinner at the Pointer inn; it was too good not to go back again! 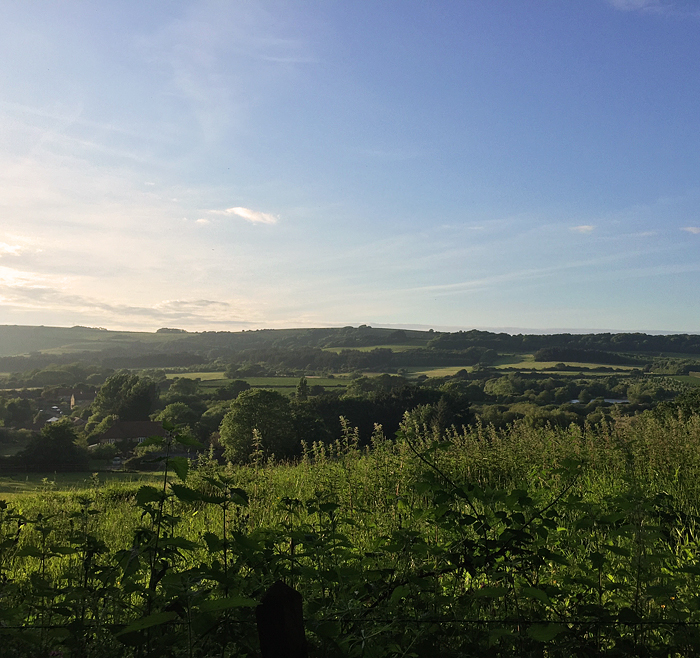 Day 4 was another bright and beautiful day, and we set off early for our longest mileage day, heading further west to Freshwater. We stopped in Godshill for a bacon roll, and a slightly bemused wander, many coachloads of pensioners were unloading as we were heading through at about 9am!

We are wimps so we missed out the massive hills right in the south, and joined the military road at Chale. From there, it is a clear run to Freshwater, apart from a couple of decent hills. The military road is great fun to cycle, with the Needles slowly revealing themselves in the distance. 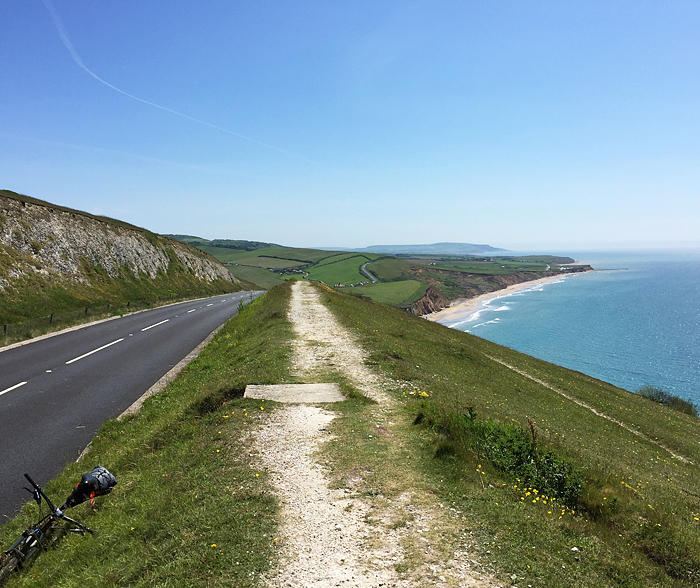 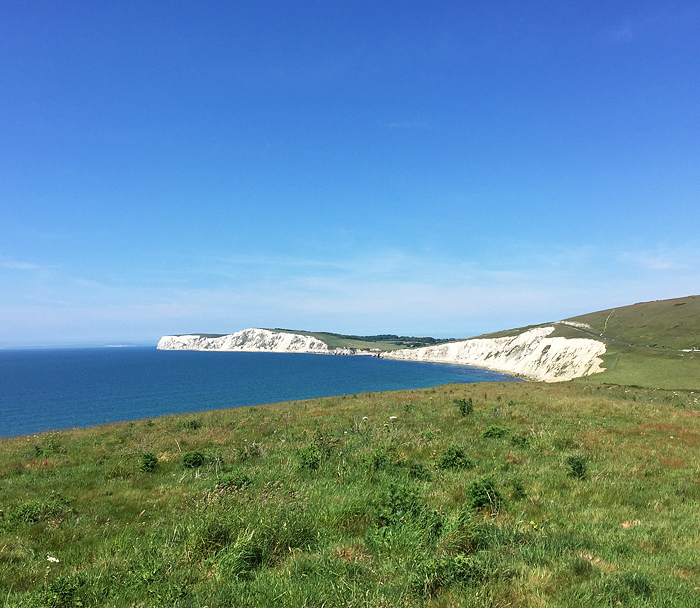 We had an early start as we thought the ride would take most of the day, but we were rather pleased to find that we arrived in Freshwater before lunch. Luckily our lovely Airbnb hosts let us check in early, so we ditched the bikes and luggage and had a wander. It was blazing sunshine so we had a chilled out afternoon. 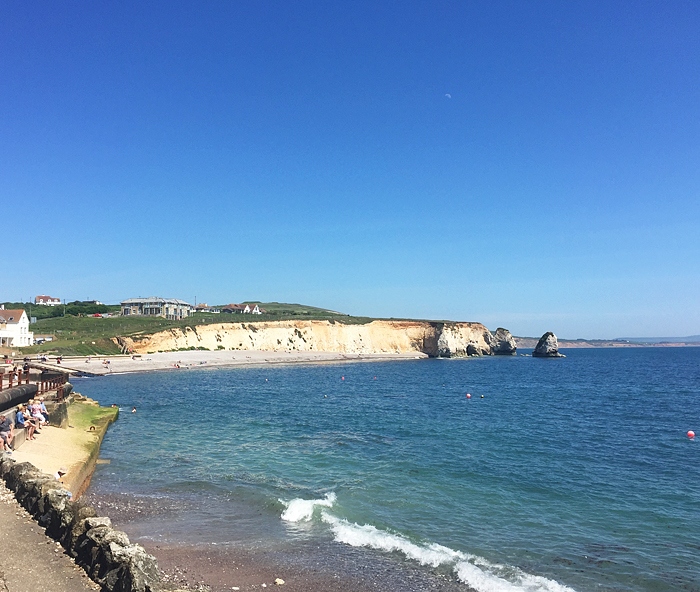 We rounded off the day with a Chinese takeaway, then a stomp up Tennyson Down to try and get a view back to Swanage across the water, unfortunately it was a bit too hazy, but the sunset was lovely. 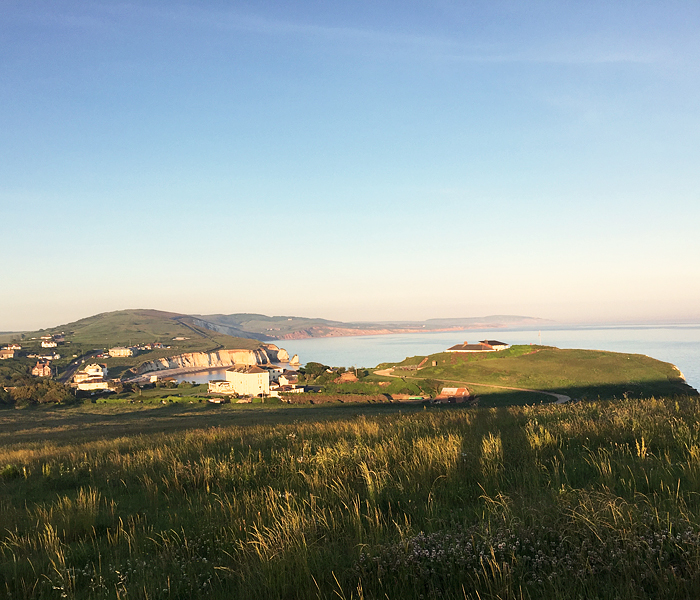 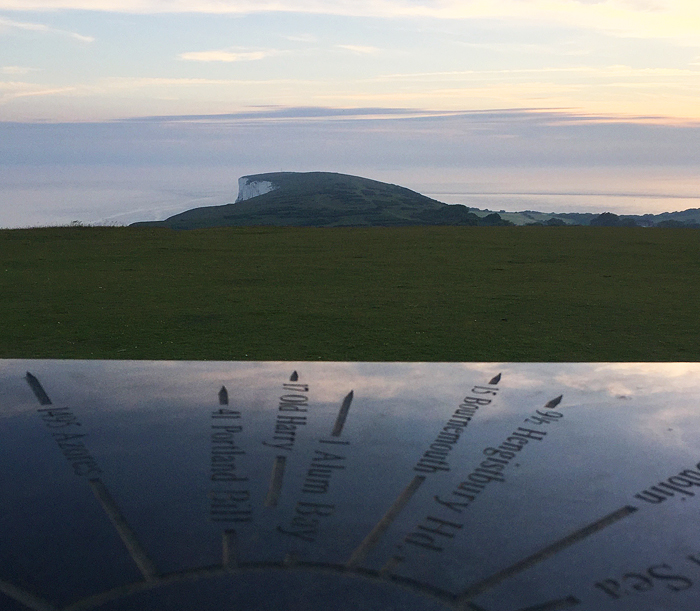 Our finally day was just a short cycle across to Yarmouth, along yet more traffic-free path (so much good cycling!). We arrived in plenty of time for our ferry, so admire the ‘old gaffers’ - wooden masted boats - which were all gathered in the harbour for a festival. A great end to a lovely trip! We thoroughly enjoyed our short tour of the island, it is a lovely little place with lots to see, and really cycling friendly too. All the Airbnbs we stayed in were excellent, and I think we enjoyed the cycle-touring experience, and I hope we’ll do some more trips soon. 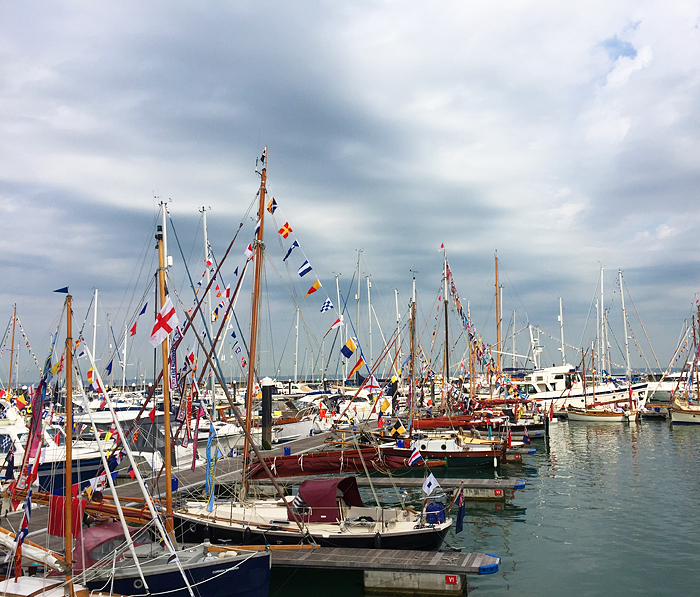 Have you ever been to the Island? Any top picks for other easy cycling tours?
Posted by GreenCoffeePot at 10:50