I was lucky enough to score a trip to a conference in Valencia in Spain (expenses paid, woop!) a couple of weeks ago. It was absolutely scorching! I then returned to similar weather in the UK, so it seems we are actually getting a summer this year :). Anyway, I'd thought I should make the most of my time in Spain, so much exploring was done. It is a really lovely city, there is a picturesque old town with lots of appealing architecture, including some very old churches. The city is on the coast too and there is a massive beach with plenty of restaurants serving the ubiquitous paella. The hotel and conference centre were out of the main town a bit, but there is a very efficient (and air conditioned!) metro so it was very easy to get around, without me having to make too many awful attempts at Spanish. I did entertain some waiters though with my appalling pronunciation! 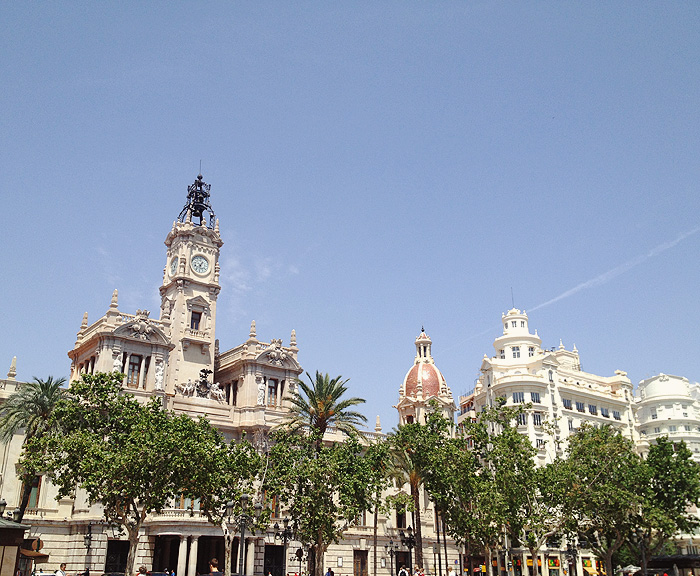 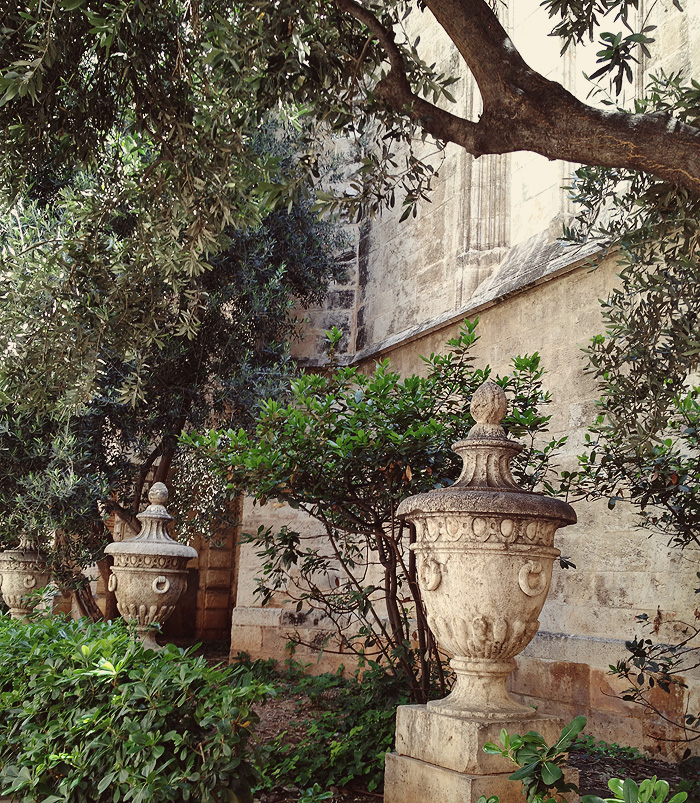 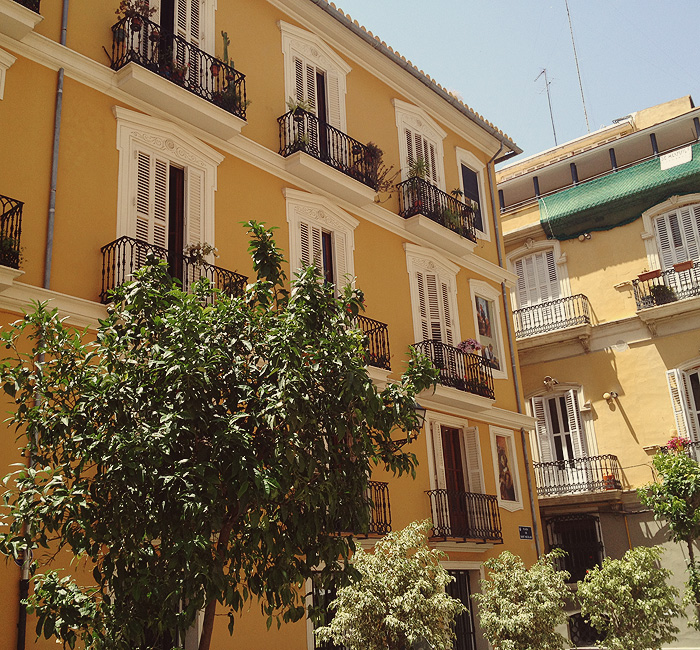 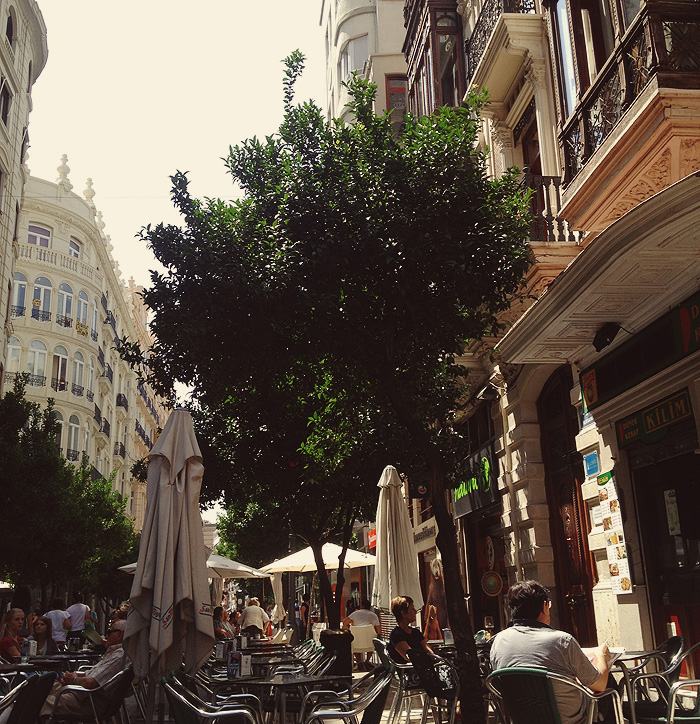