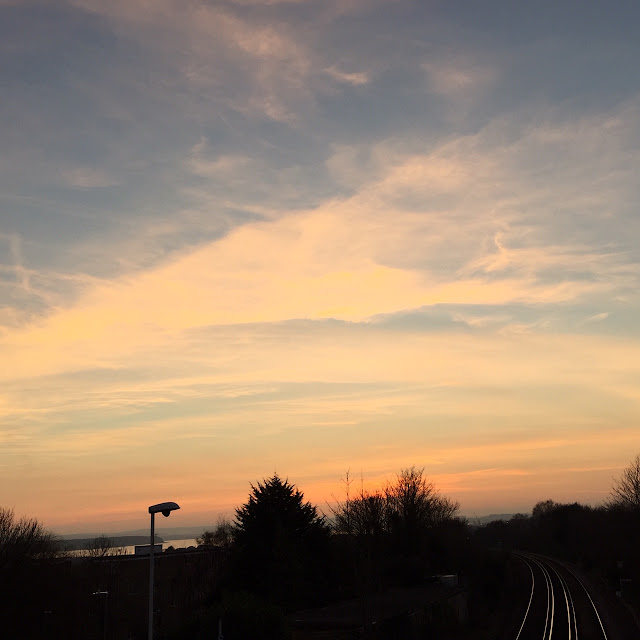 As soon as you look to the media and news outlets it feels like the world is slowly imploding. Putting aside the nonsense of UK (and US) politics, the really big concern is the state of the environment, and the big one: Climate change. If you pay attention to what the scientists and experts are saying, it increasingly feels like a full on, hair on fire emergency. I want to stand on the rooftops and shout about it: Why aren't governments acting?! There is no time left! I know that direct action is needed if we are to have any chance of getting the idiots in charge to listen to us. I'll admit though: I don't know how to get involved in direct action or activism. It's something that I want to get better at; it seems that the likes of Extinction Rebellion and Greta Thunberg have the right idea. We have to get everyone to realise that there is no time left for debate, we must act.

Sometimes the problem seems too big, and terrifying, but whilst we are shouting at the powers that be to make policy changes, we can all be making personal changes that make a difference, even if only to draw attention to the problem, to make our peers aware, and to help drive changes in the market. If we demand a change, things might start to move. Just look at what is happening with the car industry; have we reached peak ICE?

Top of the list for reducing your personal impact:


Any suggestions for how to get involved in direct action? Time to walk the walk... 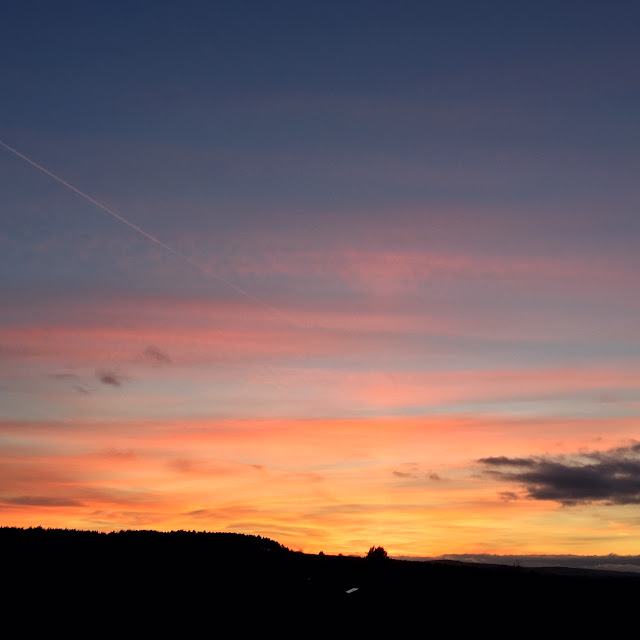