A lack of picture-taking recently, leading to a lack of anything interest for posting here, but hopefully I'll be back on it soon. In the meantime, here is a pretty picture: 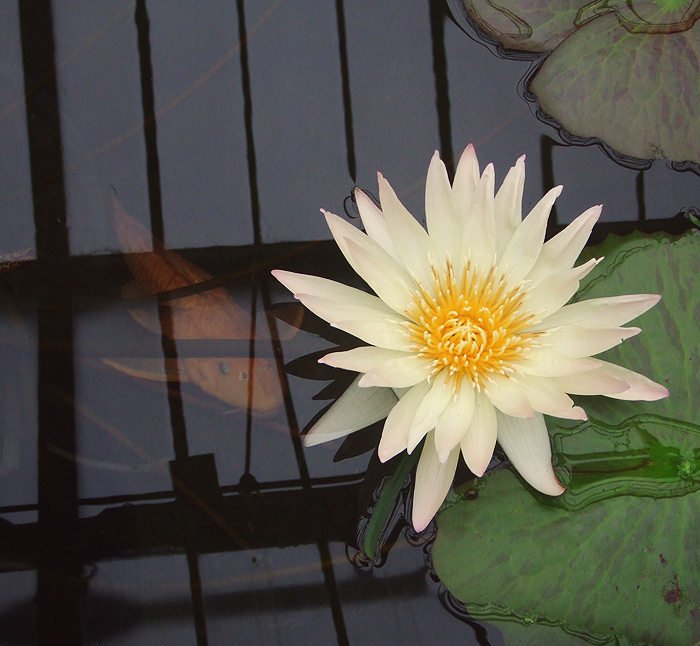 And the advice that I thoroughly recommend you watch the Bill Bailey programmes about Alfred Russell Wallace, they should be on BBC iPlayer now. Bill Bailey and Wallace are both geniuses! Here is the portrait of Wallace that is in the Linnean Society in London, along side one of Darwin. The Theory of The Origin of Species by Natural Selection was originally presented at the Linnean Society, it was pretty cool to be able to present my own work there too, science geek-out :) 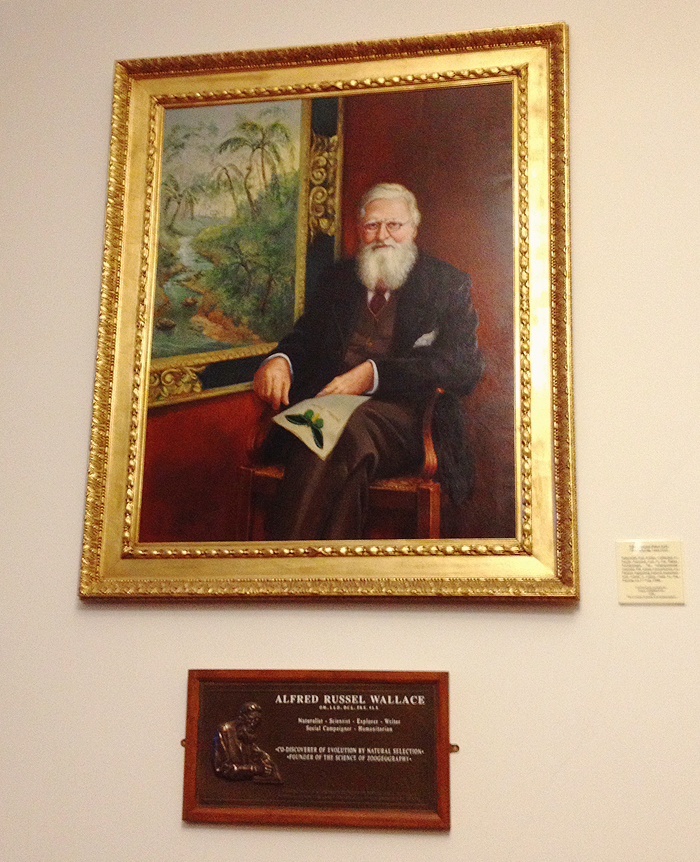